> News > Samsung to Fully Unveil Galaxy Z Fold 2 on September 1: Here Are All the Specs Samsung to Fully Unveil Galaxy Z Fold 2 on September 1: Here Are All the Specs

While some features and specifications of the foldable smartphone have been leaked through unofficial channels, we hope to see what improvements Samsung has made with its second-generation Galaxy Fold during the Galaxy Unpacked 2020 Part 2 online event. 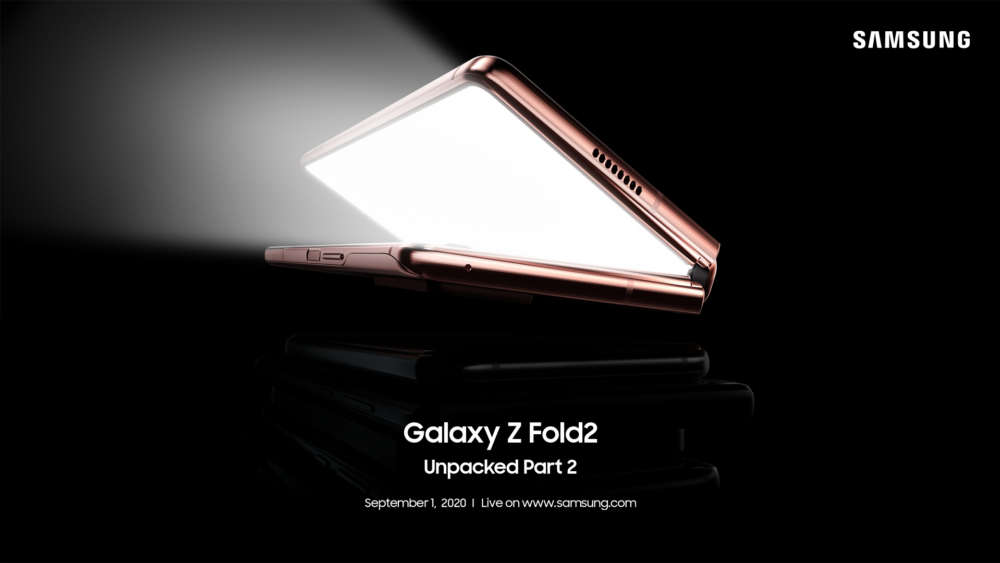 The Galaxy Z Fold 2 launch date has been set to September 1, 2020. The company will fully reveal its design, features, and specifications during the online-only event named Galaxy Unpacked 2020 Part 2.

The Samsung Galaxy Z Fold 2 brings various improvements over its predecessor. It has a large, almost bezel-less screen on the outside, tougher screen protection for the inner screen, fast display refresh rate, a newer processor, a better camera setup, and faster charging. 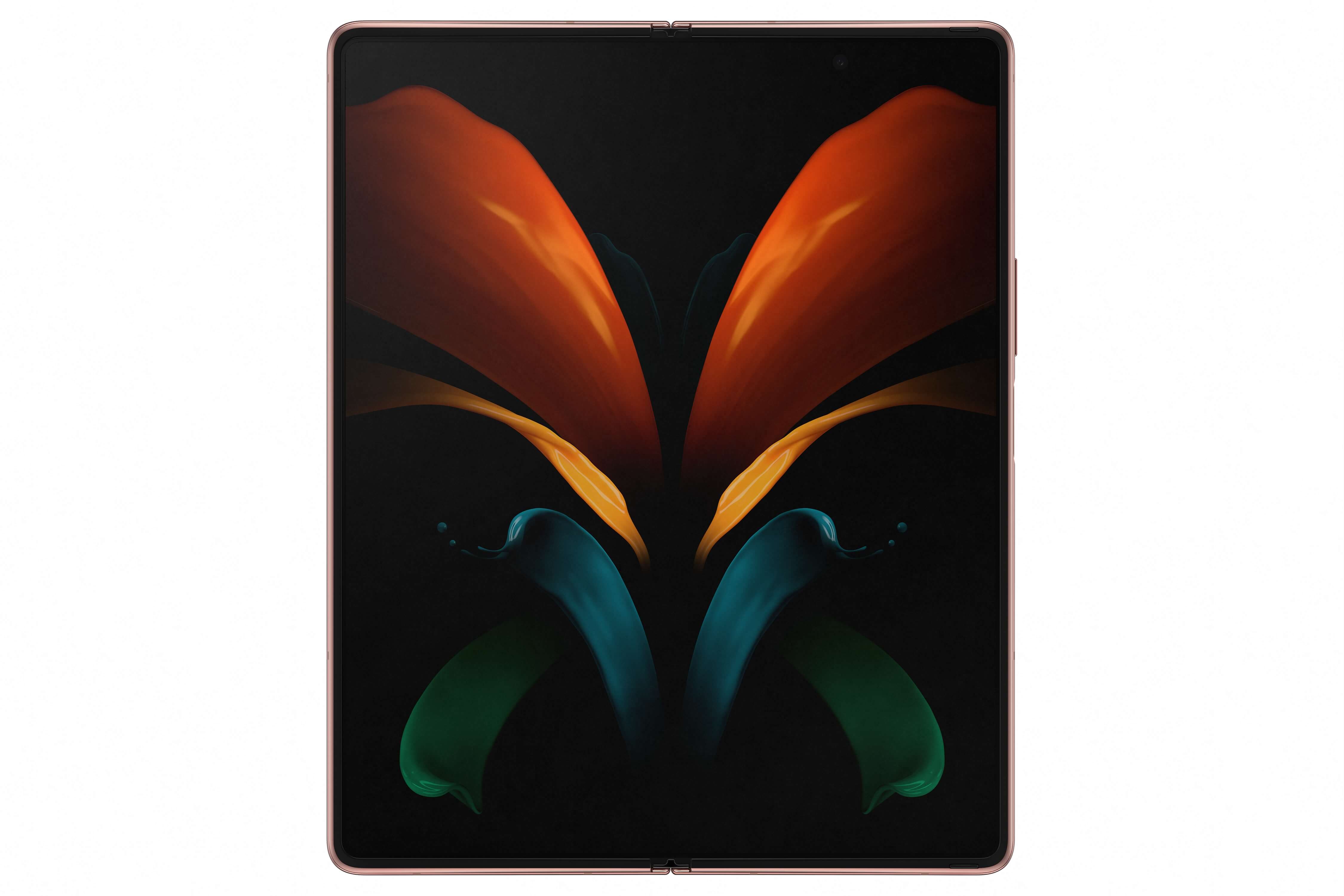 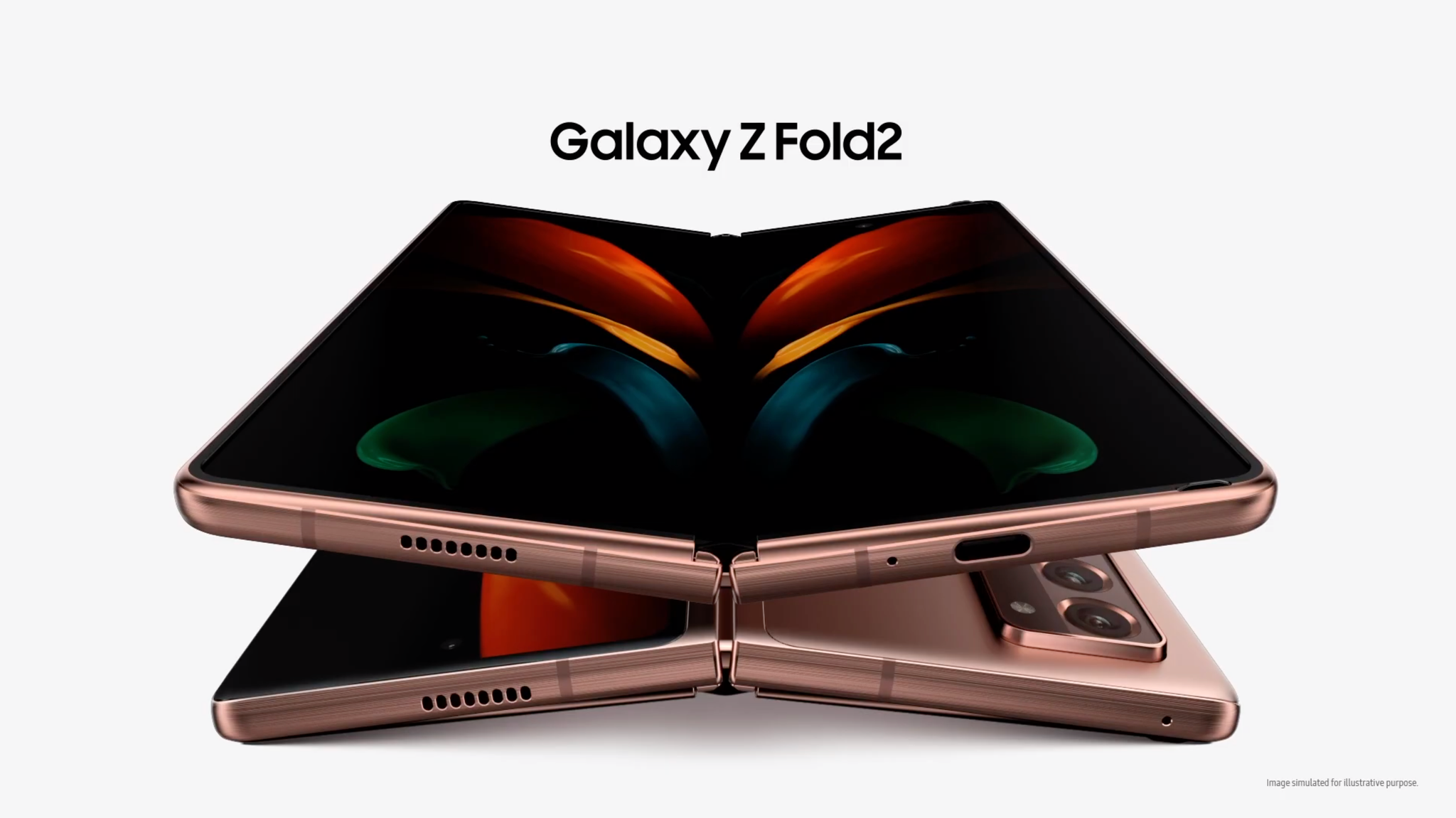 In terms of imaging, the phone has two 10MP front-facing cameras (on one the outside and one on the inside), and both feature autofocus and 4K 60fps video recording. At the rear, the Galaxy Z Fold 2 has a triple-camera setup featuring a 12MP wide-angle camera, a 12MP ultrawide camera, and a 64MP telephoto camera. It has the exact same rear-facing camera setup as that of the Galaxy S20. The wide-angle and telephoto cameras feature OIS as well. 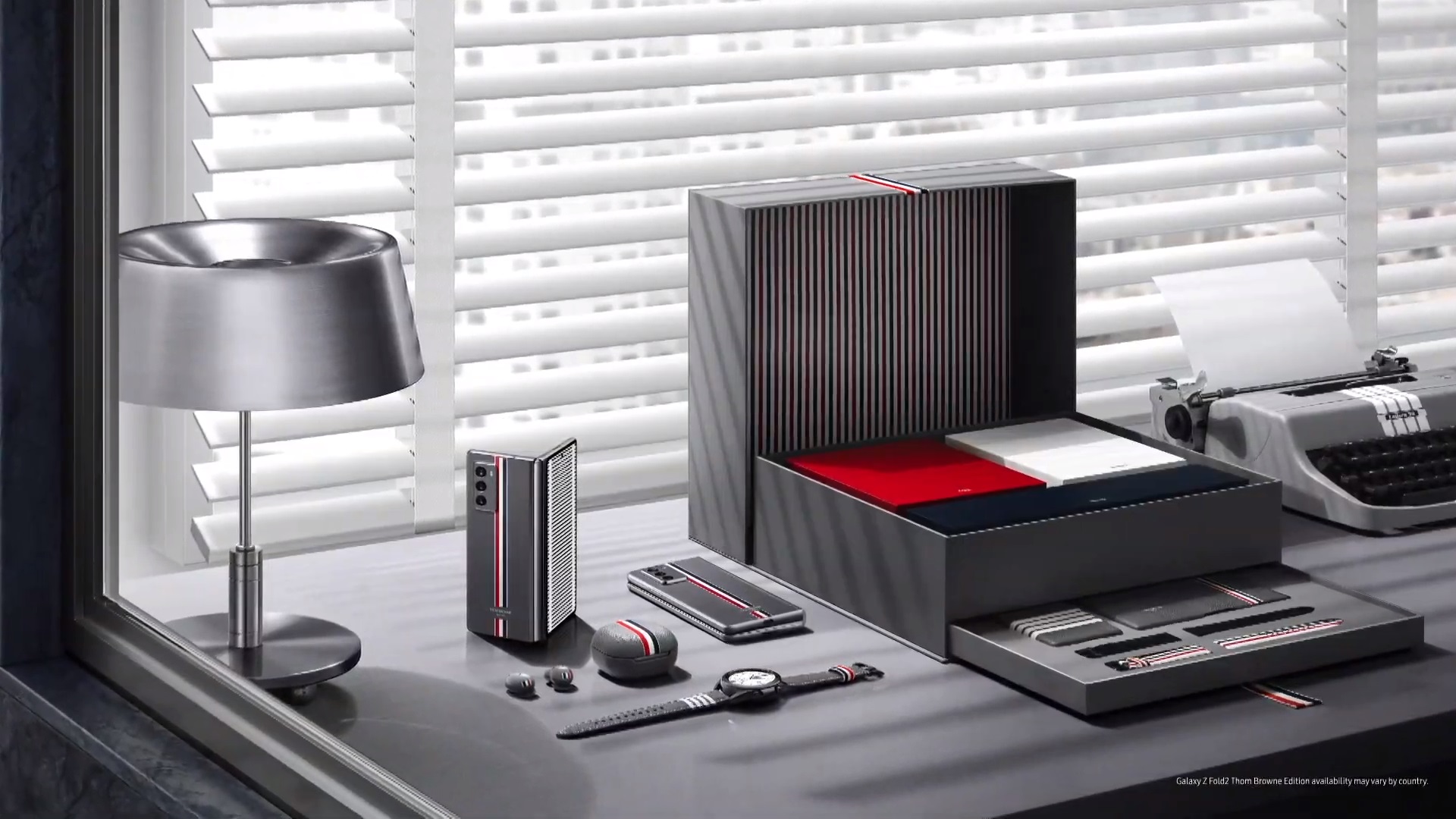 Asif is Onsitego's Editor-in-Chief and he takes care of all the content on the website. He has been following the consumer electronics industry for more than a decade. Asif has reviewed hundreds of products, including computers, headphones, laptops, smart home products, PC components, smartphones, tablets, and a lot more over the past ten years. He has also headed the teams at MySmartPrice and TelecomTalk in the past. He also contributed to various international websites, including SamMobile.