Google has launched its affordable, truly wireless earphones, the Pixel Buds A. The new earphones are trimmed-down versions of the second-generation Galaxy Buds that lack some features, but they come at a very affordable price. They compete with truly wireless earphones from brands like 1More, Anker Soundcore, Realme, and Xiaomi. The Pixel Buds A has the same design as that of the Pixel Buds (2020), but there are no swipe gestures or wireless charging to cut costs. They have most of the essential features, though, including an in-ear canal design, tap gestures, a high-quality Bluetooth codec, USB Type-C port for charging, and decently long battery life.

The Google Pixels Buds A are priced at $99 (around ₹7,221) in Canada and the US. They will be available for purchase starting June 17 in those markets. They are available in two colours: Clearly White and Dark Olive. The company hasn’t revealed if it plans to launch the Pixel Buds A in India, though, and it will take a few days more to know if these truly wireless earphones will be launched in the country. 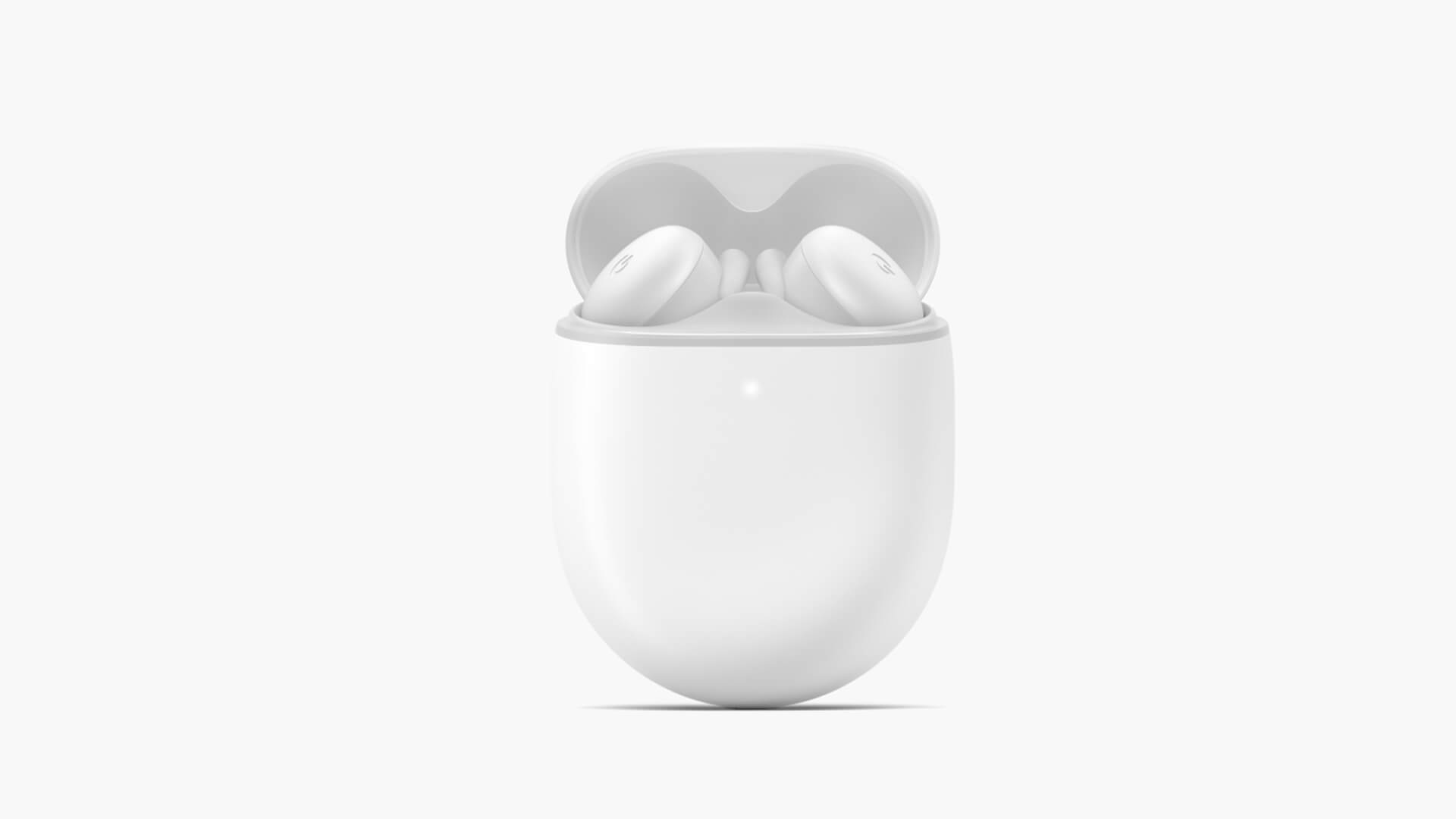 The Google Pixel Buds A feature a Bluetooth 5.0 LE chip with the AAC codec. The new earbuds feature custom-designed 12mm dynamic drivers, an in-ear canal design for noise isolation, and a spatial vent to reduce air pressure inside the ear canals for added comfort. They have two microphones on each earbud for beamforming, resulting in clearer voice calls. There are capacitive touch sensors on the outer portion of the earbuds for controlling music playback. There’s always-on ‘Okay, Google’ voice command detection as well. The Pixel Buds A also feature wear detection, thanks to IR sensors on each earbud. There’s an accelerometer to detect motion and an IPX4 rating for sweat and water splash resistance.

Asif is Onsitego's Editor-in-Chief and he takes care of all the content on the website. He has been following the consumer electronics industry for more than a decade. Asif has reviewed hundreds of products, including computers, headphones, laptops, smart home products, PC components, smartphones, tablets, and a lot more over the past ten years. He has also headed the teams at MySmartPrice and TelecomTalk in the past. He also contributed to various international websites, including SamMobile.

Top 10 Truly Wireless Earphones: Something for Every Budget

Best Noise-Cancelling Headphones in India 2020: Great Choices for Every Budget